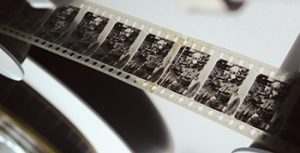 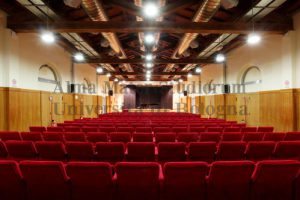 Cinematheques offer a wide range of activities for kids and young adults to raise enthusiasm about watching, making and experiencing film.  Sandra den Hamer  (EYE Film Institute Netherlands, Amsterdam) presented MOVIE ZONE,  an online platform that provides teaching materials, film tips, and an interactive film series teacher and pupils can works with. “EYE Exposed” is an innovative approach to involve young adults to write blogs about cultural events at EYE. They organize openings at EYE and share this information with their community. The Short Film Pool (“Korte Film Poule”) offers special educational programmes for primary and secondary schools. Subscribers have unlimited access to 250 short films, and DCPs are made on demand. 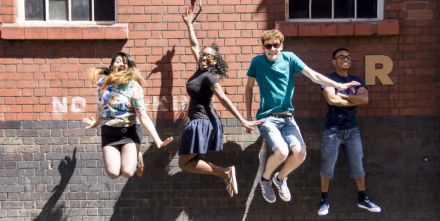 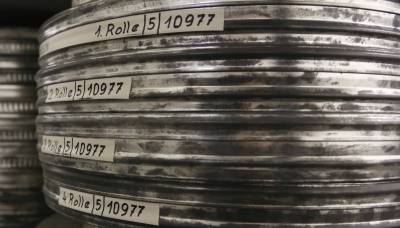 24 June 2014 – Since 2012, ACE has been organising the workshop series “Management strategies for film archives in the digital era”. Aim of these workshops is to react on the fundamental change caused by the complete digitization of the film industry and the entire cinema chain.

This year’s workshop will focus on how collection and acquisition policies are affected by the advent of digital distribution.

These are some of the questions that have become increasingly important for all archives and that the workshop will debate.

Attendance to the workshop is by registration only. For more information and to register please contact ace@deutsches-filminstitut.de 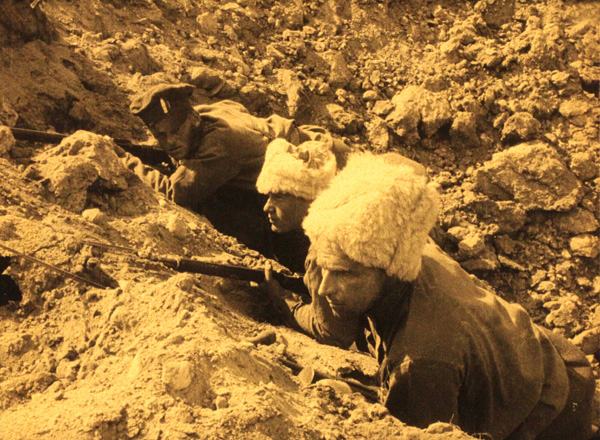 18 June 2013 – With the advent of the Digital, the cinema industry is undergoing a fundamental change.  As films are being made in a new way, they will have to be archived in a new way: Digital film has to be archived digitally. Film archives need to be well prepared to react on these changes. For this purpose, ACE has conceived a series of workshops aiming at exchanging best practices and finding solutions how these challenges can be met on a strategic, economic and practical level.

The first workshop with a more general outlook was organised in Bologna in June 2012. It was based on the results of  the EU report Challenges of the Digital Era for Film Heritage Institutions

The two half-days workshop “Collecting, Conserving and Exhibiting in a Digital World” will discuss strategies and best practices of digital archiving, setting up digital workflows, new ways of exhibiting film, preservation and training needs and how to share information, services and content.

It will be held on 4th and 5th July during  Il Cinema Ritrovato Festival at the Grand Hotel Majestic, Bologna.

The workshop is open for ACE members. For further information and to register, please contact Kerstin Herlt via ace@deutsches-filminstitut.de

How to get there