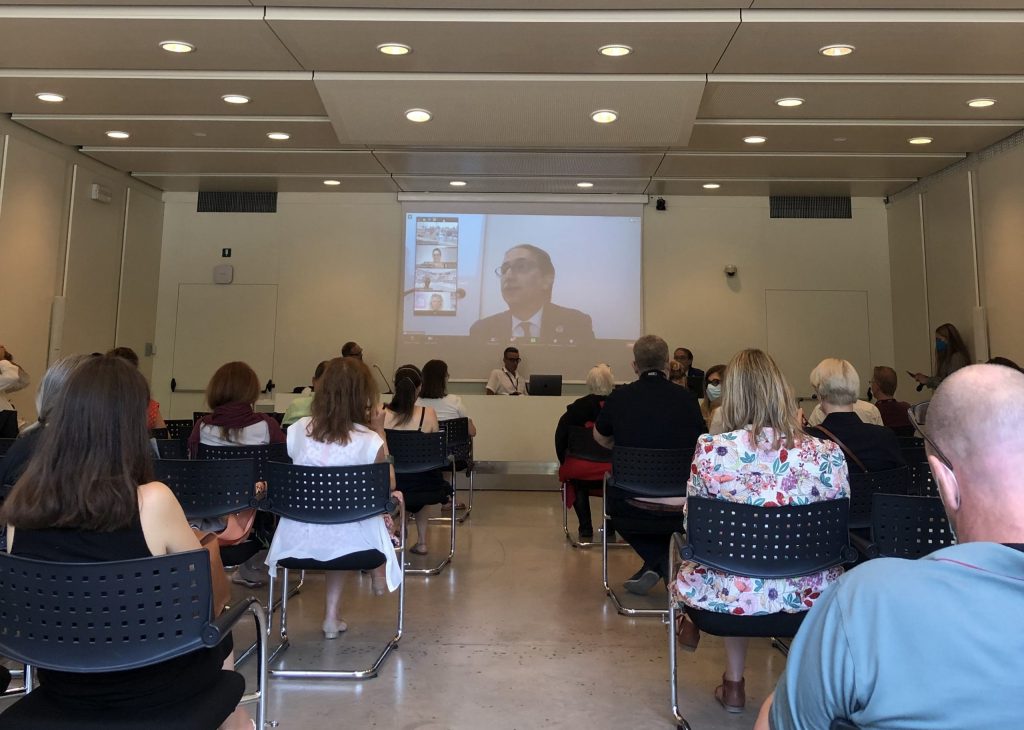 After a one-year stop due to the pandemic, ACE has returned in Bologna for its annual workshop during Il Cinema Ritrovato festival. The event, hosted by MAMbo – Museo d’Arte Moderna di Bologna, was in collaboration with Europa Cinemas. The ACE workshop, moderated by professor Francesco Clerici, was divided in two sessions. The morning one was an opportunity to discuss the re-opening of cinemas and the presence of new platforms, while the afternoon was dedicated to film education.

END_OF_DOCUMENT_TOKEN_TO_BE_REPLACED 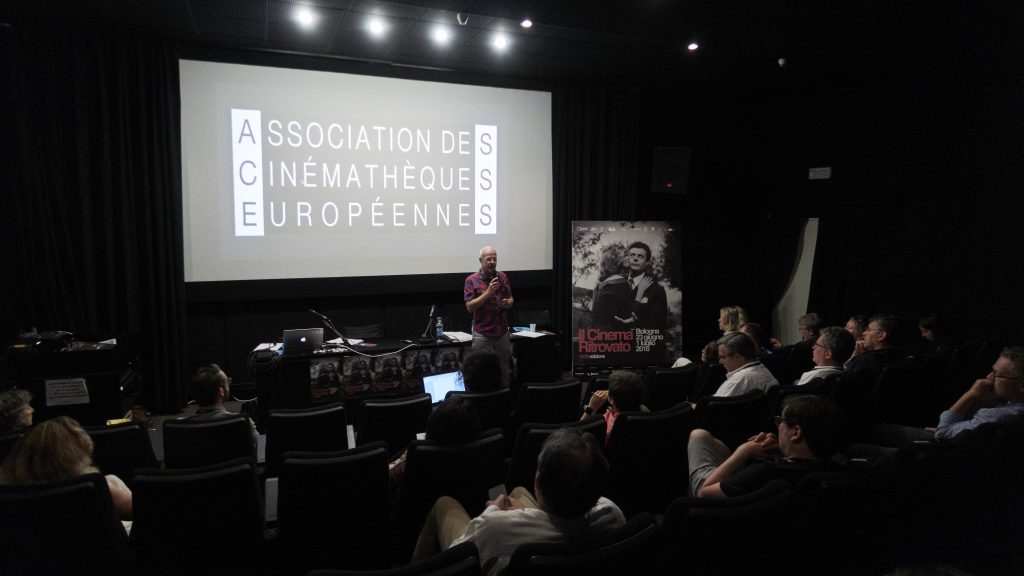 This year’s ACE worshop will take place on July 22nd in Bologna, during il Cinema Ritrovato. The event, in collaboration with Europa Cinemas, will be divided in two different session, one in the morning and one in the afternoon, regarding the re-openings and film education. You can find the programme of the day below.