The special free screening and the restoration of A Holiday Dream are made possible thanks to A Season of Classic Films, an initiative of the Association des Cinémathèques Européennes (ACE) with the financial support of the EU Creative Europe MEDIA programme. Twenty-two film institutions from all over Europe, including the Bulgarian National Film Archive, are taking part this year in A Season of Classic Films. The initiative offers free access to restored European films, connecting the public with cinema history and the preservation of film heritage. 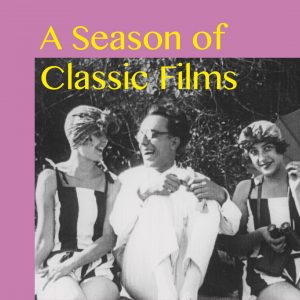 This is the first feature film directed by Bulgarian photographer and cinema pioneer, Panayot Kenkov. Kenkov developed his own film-developing process, served as producer, director and distributor, and established Bulgaria’s first official film club. In A Holiday Dream, Kenkov uses his hometown Varna as the backdrop for the misadventures of his protagonist. The young rentier Zhezhi leads a secluded life on his estate. His daily routine is interrupted by the arrival of a letter from Varna: his cousin invites him to spend the summer at the seaside. Zhezhi is lost in a reverie about his future adventures, falls asleep, and has his holiday dream…

The film takes viewers on a boat trip along the Bulgarian side of the Black Sea coast with stops in the ports of Sozopol, Nessebar and Pomorie, revealing the natural landmarks and beautiful landscapes of the seaside towns. From the salt pans in Pomorie to the sea baths and the various activities vacationers partake in, Our Sea nurtures the love of the Black Sea coast and it is the earliest preserved example of a Bulgarian film using cartoon animation. 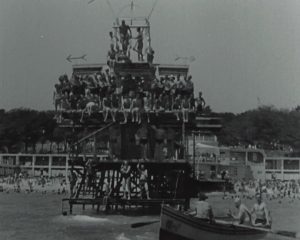 At the summer baths in the village of Lujene (today a district of Velingrad) a competition for “Queen of the Beach” is held. In addition, high-diving and other recreational activities are shown. 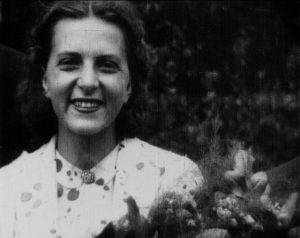 A commercial film for the Bulgarian beer, Shumensko pivo. 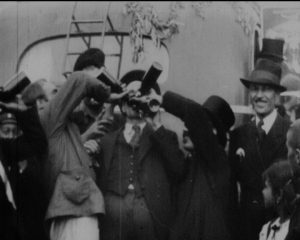