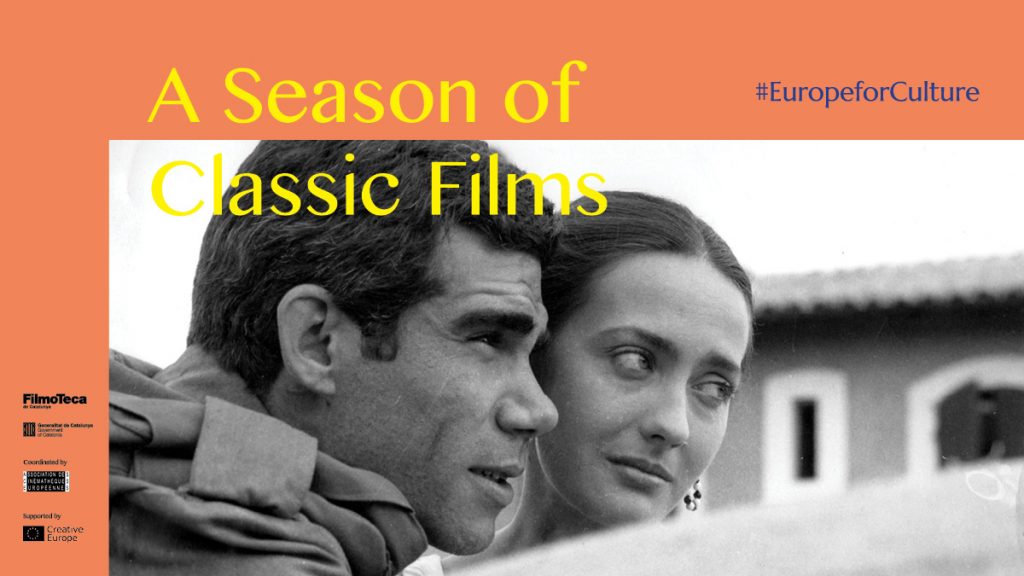 Restored by Filmoteca de Catalunya in 4K, the film La piel quemada (Burnt Skin) will be free-to-view worldwide between 28 May and 3 June as part of A Season of Classic Films. A special free screening event will also take place at the Filmoteca on 27 May at 19:30.

La piel quemada portrays the relationship between workers and tourists in Spain in the 1960s. While working-class people form Andalusia are forced to travel to Catalonia to find a job, there are tourists from Europe that travel to that same place looking for sunny weather to spend their holidays. There is an obvious contrast. At the same time, the film hints at differences between Spanish and Catalan people: culture, language, traditions.

50 years later the socioeconomic and cultural issues presented in the film remain relevant: sexism; immigration and tourism and in what way they have changed; the past and the current “Catalan-Spanish” social conflict…

The film will be presented in collaboration with a group of young students from Barcelona who interviewed the 93-year-old filmmaker Josep Maria Forn. A recorded interview video in Catalan will be available online as well.

The original image and sound negatives of the film were deposited at the Filmoteca de Catalunya by the filmmaker in 2001. An inspection revealed continuity issues in the image, while the sound was poorly preserved resulting in a severe deterioration stage of the so-called vinegar syndrome due to its characteristic smell. The film preservationists and restorers at the Filmoteca traced the missing image sequence and transferred the sound on a new negative. The complete 35mm image and sound negatives were scanned, treated and encoded and digital broadcast files in 4K are now available. 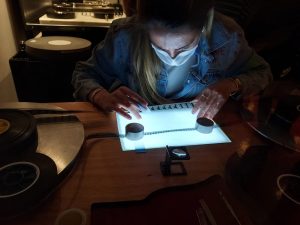 The special screening of the recently restored movie is made possible thanks to A Season of Classic Films, an initiative of the Association des Cinémathèques Européennes (ACE) with the financial support of the EU Creative Europe MEDIA programme. Twenty-two film institutions from all over Europe, including Filmoteca de Catalunya, are taking part this year in A Season of Classic Films. The initiative offers free access to restored European films, connecting the public with cinema history and the preservation of film heritage. 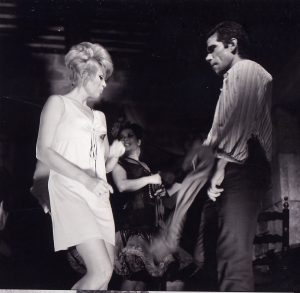 The Filmoteca de Catalunya oversees the preservation and dissemination of our audiovisual and film heritage and culture, with special emphasis on Catalonia. Its activities include the programming of film projections and exhibitions, the preservation and restoration of films, photographs, music, books, magazines, posters and cinematographic documents, and museum pieces relating to the history of cinema.

Since 2012, the Filmoteca de Catalunya has had two new centres for implementing its functions. El Centre de Conservació i Restauració, located in the Audiovisual Park in Terrassa, houses the film collection, which currently consists of around 40,000 titles in both analogue and digital formats. The building in the Raval, in the centre of Barcelona, has two projection rooms where it screens some 1,400 sessions per year, plus two exhibition halls and the Film Library, which holds the largest collection in Catalonia of film-related books, magazines and graphic archives. The Filmoteca also carries out activities promoted by the Education Services which are geared towards educating new audiences.