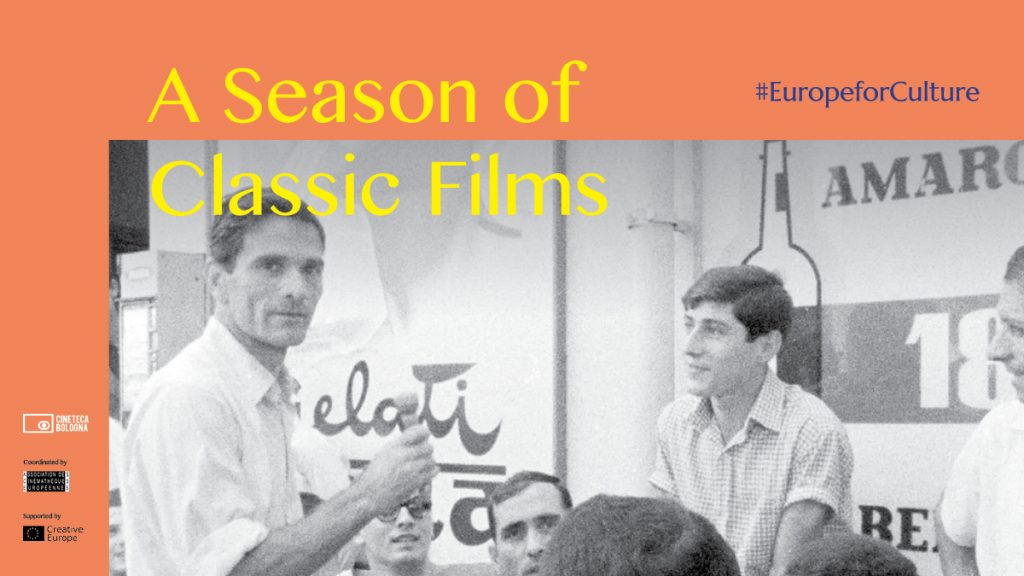 The restored film will be presented with a selection of never-before-seen outtakes and an introduction by Roberto Chiesi, manager of Pier Paolo Pasolini Research Centre-Archive of Cineteca di Bologna.

For Comizi d’amore, Pier Paolo Pasolini travelled across Italy, from factories to beaches, and interviewed passers-by about their attitudes toward sex. A charismatic interlocutor, he questions them, mic in hand, on a wide range of topics: the importance of sex in everyday life, prostitution, homosexuality, the legalisation of divorce, sexual equality. While discussing the customs of the country and its changing mores, his subjects invariably begin to broach other topics, like the way ideas about sex are informed by nationalism, religion or gender relations. Italy in the 1960s is a very divided country: each region, each city apply a different “moral compass” and Pasolini makes the questions no one usually asks. Today, the situation is very different but somehow very similar: some topics are not taboo anymore, but they keep dividing consciences.