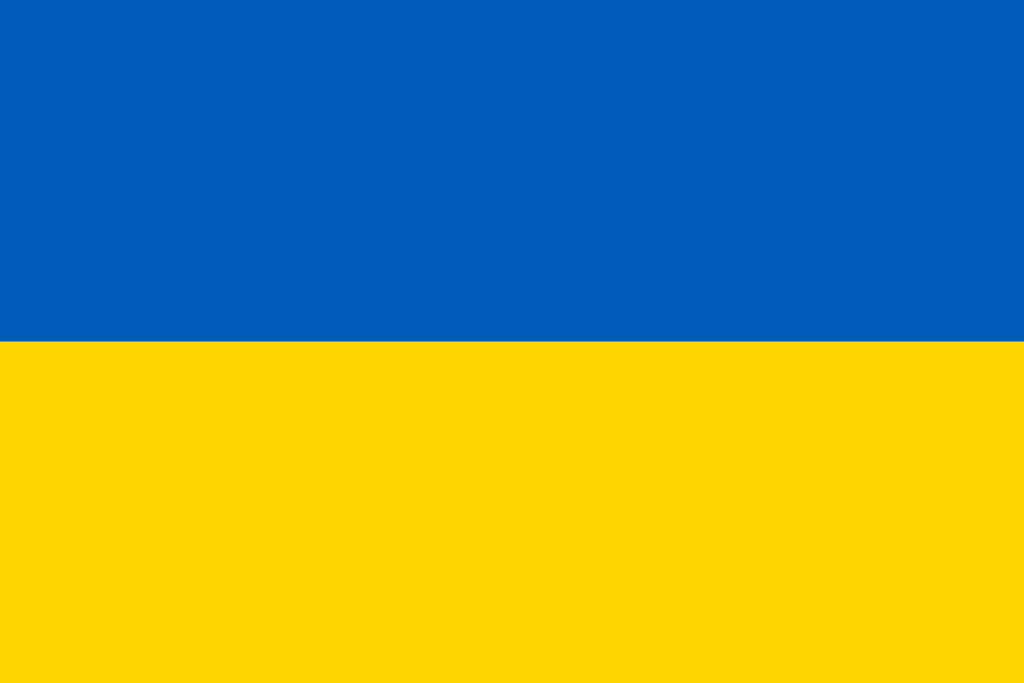 The Executive Committee of the ACE shares the deep concerns articulated by our fellow film heritage organizations, as represented by the attached statement from FIAF. ACE members share the European Continent and a mission to preserve our shared moving image histories, and we fear for the well-being of our colleagues at the Oleksandr Dovzhenko National Centre. The human tragedy now unfolding due to Russia’s aggression could be further compounded by the potential loss of irreplaceable and culturally significant collections, as so often happens in the context of war. We stand ready to assist our colleagues, as they themselves have suggested to the FIAF through the following possible actions, among others. We urge our Member Archives to show their support any of these ways:

Respectfully submitted by the Executive Committee Members of the ACE