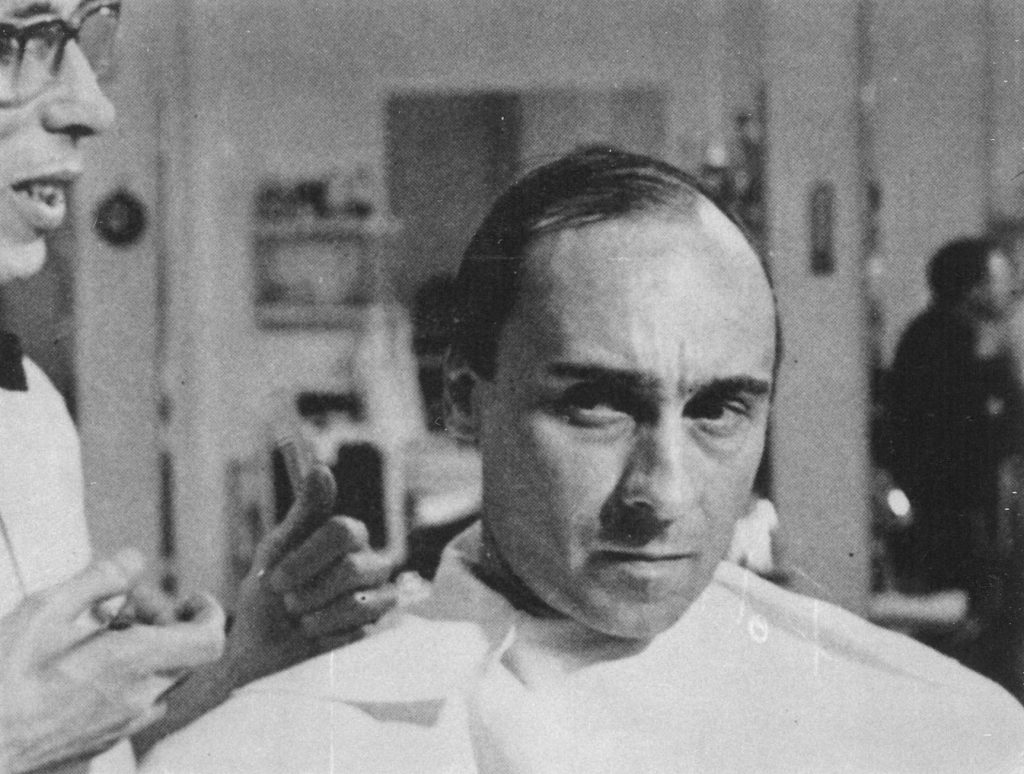 Il Cinema Ritrovato hosts during the mornings a series of meeting about restoration. The first one took place in the morning of July 21st at the Auditorium DAMS Lab in Piazzetta Pasolini, where Bruno Mestdagh, responsible for the CINEMATEK‘s Digital Film Collections, presented their restoration of De Man die zijn haar kort liet knippen (L’Homme au crâne rasé), André Delvaux‘s 1965 adaptation of the same-named novel by Johan Daisne.

The brand-new restoration had its world premiere during two free special screenings promoted by A Season of Classic Films in CINEMATEK’s renovated cinema. This is a new digital restoration in 2K from the original negative material preserved and restored by CINEMATEK. The restoration and free screenings are made possible thanks to A Season of Classic Films, an initiative of the Association des Cinémathèques Européennes (ACE) with the financial support of the EU Creative Europe MEDIA programme.

Bruno Mestdagh explained the rich history of the film, its link to the Belgian mainstream culture, by touching the director’s previous television career. He describes the film as something “more than disturbing”, but also something that has marked the beginning of fictional Belgian cinema with elements of magic realism. When the film was first released the critcs mocked it but it slowly conquered the entire country, earning its place in Belgian culture. The digital restoration helps the film circulate without putting in danger the first negative. The restoration was a very long process, also because the film archive features only three collaborators in the restoration department.

This restorations belongs to a running project of the Cinematek in collaboration with local institutions. They are working to ensure the preservation of national heritage and have worked on films by Chantal Akerman and Dardenne brothers, just to name a few, thus far. Currently the CINEMATEK is working on the restoration of Pierre Levie‘s La Grande Barrière de corail (1969).