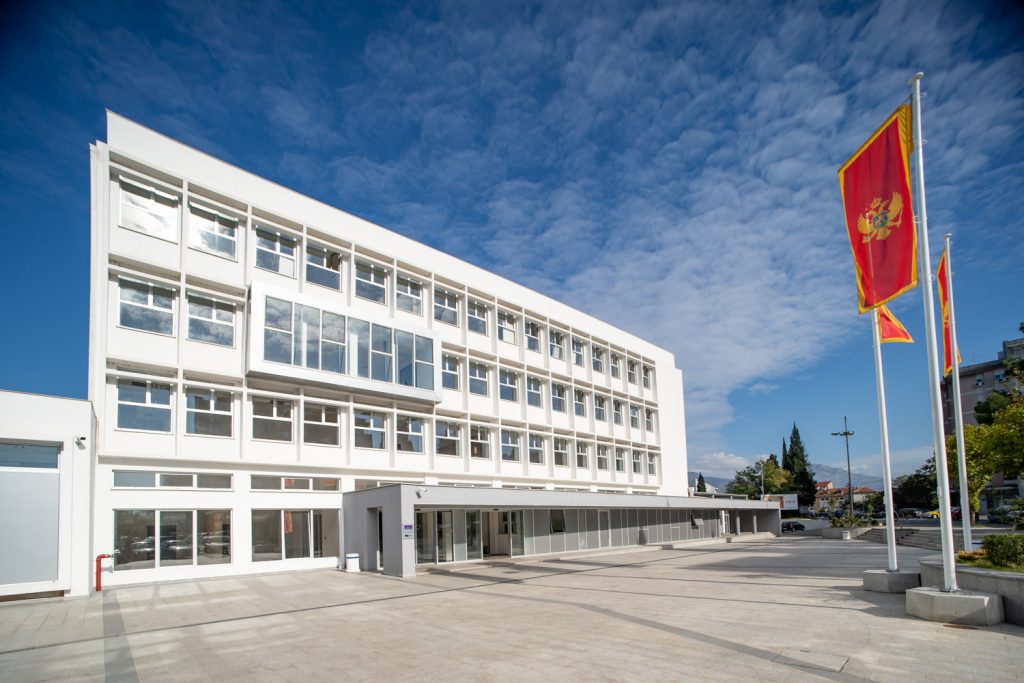 News from our colleagues  in Montenegro:

Montenegrin Cinematheque and Music Centre of Montenegro have officially started their work at the new building on the 3rd November, the day of opening ceremony which was attended by the President of Montenegro, the Mayor of Podgorica and the Minister of Culture.

After two decades of waiting, we can say with great pleasure that the Cinematheque met all the needs for starting  its activities in conditions that fulfill the standards of modern film archives.

In its new space, the Cinematheque has at its disposal adequate depots for preserving copies of film negatives and  positives, as well as editing rooms which serve for working with digital and analogue materials.

For the first time we will have a good system for watching, cleaning, preserving and transferring film materials into digital formats of pictures and sound, and for the permanent storing of films.

The Cinematheque finally obtained spaces for film projections: small theater hall and big concert hall which are equipped for film screenings, and the Cinematheque has as well for its use the summer stage, which will be our summer open space theatre.

Film devotees will have at their disposal the mediatheque, which gives the opportunity to do researches or to have individual experience with all the materials that are preserved in the Cinematheque. We will have a nice space for organizing presentations, discussions, lectures and social clubs.

Said in the written form, the Cinematheque continues its work in the space which is going to become the new culture center of the Capital city and Montenegro. 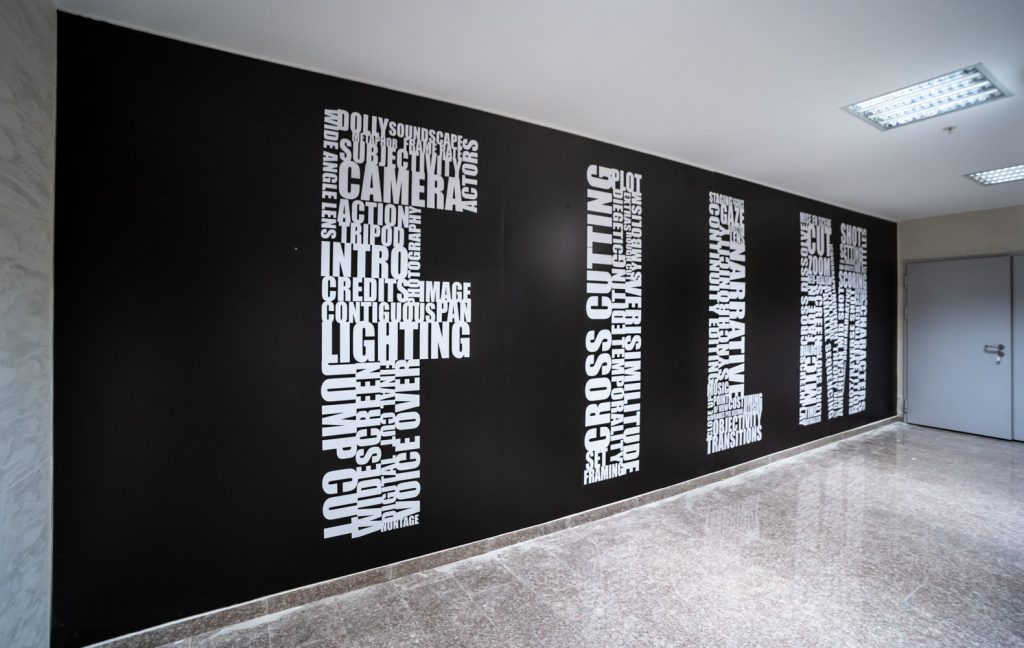 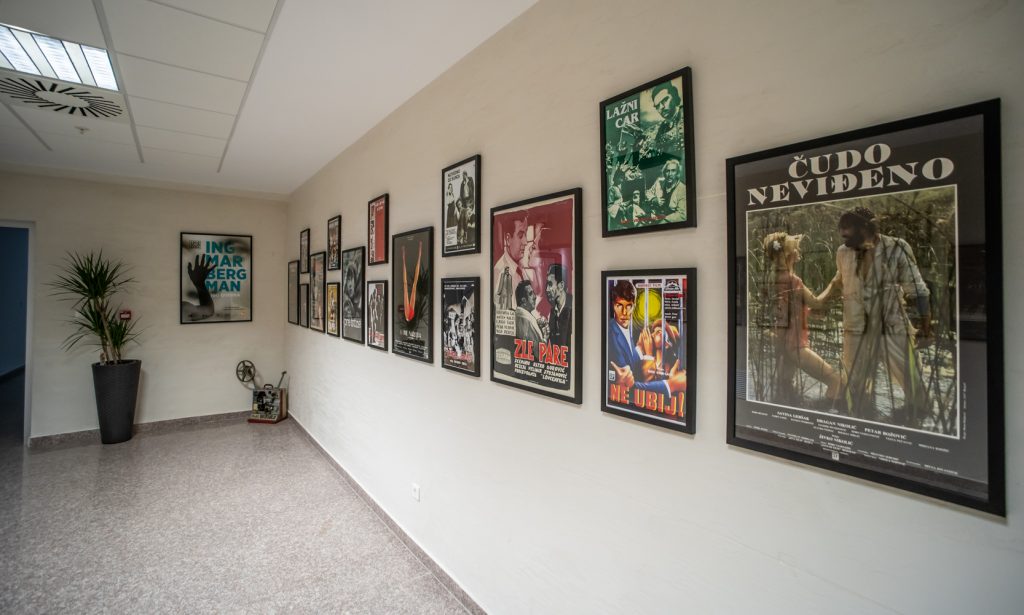 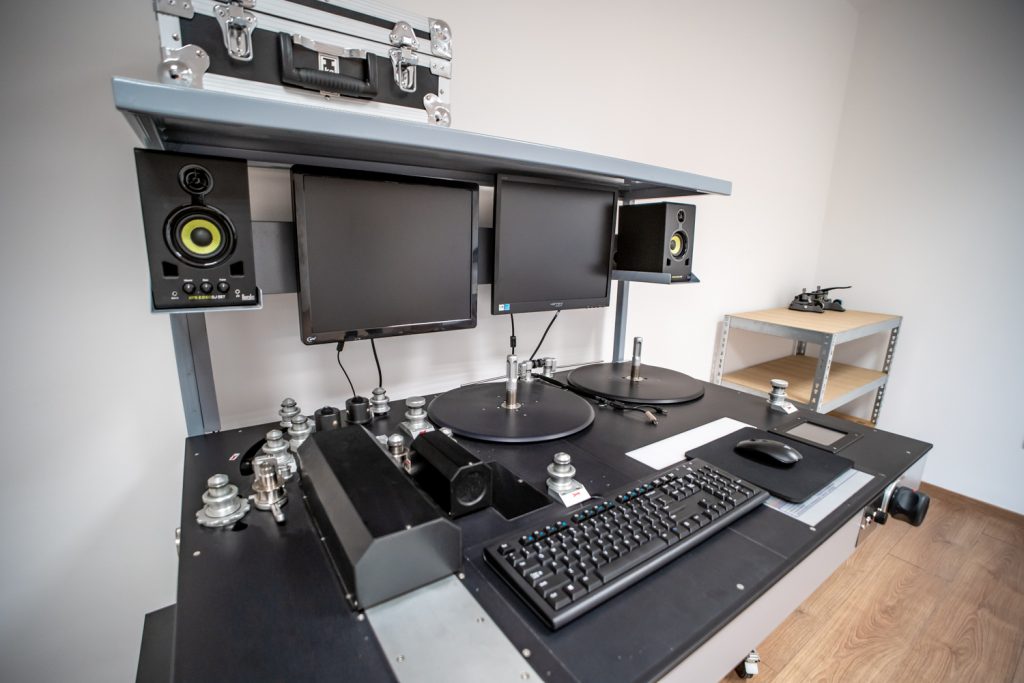 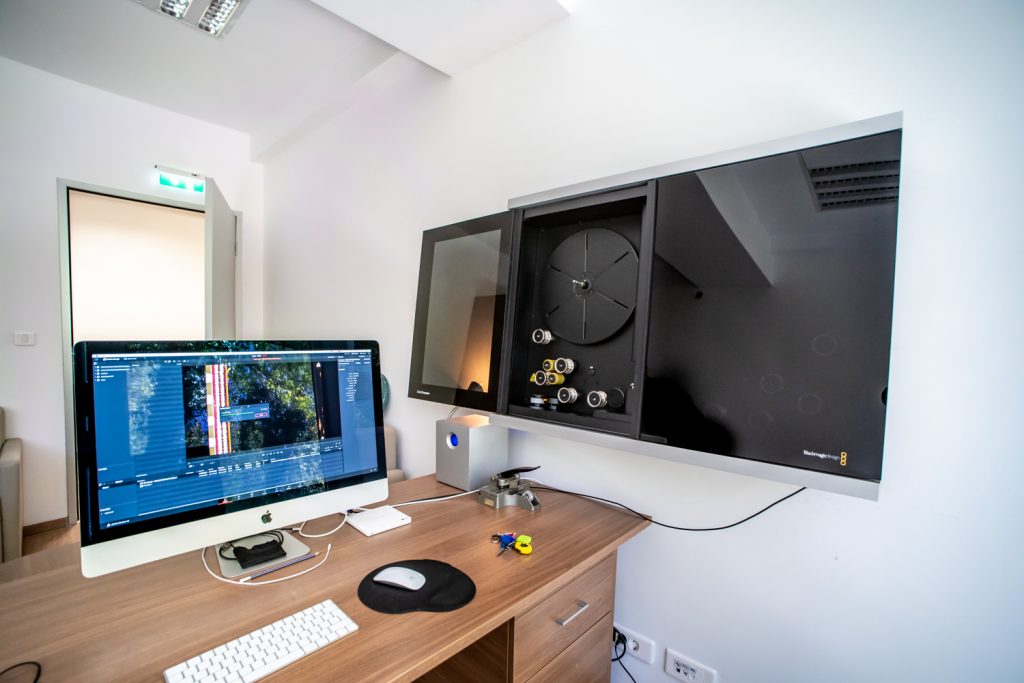 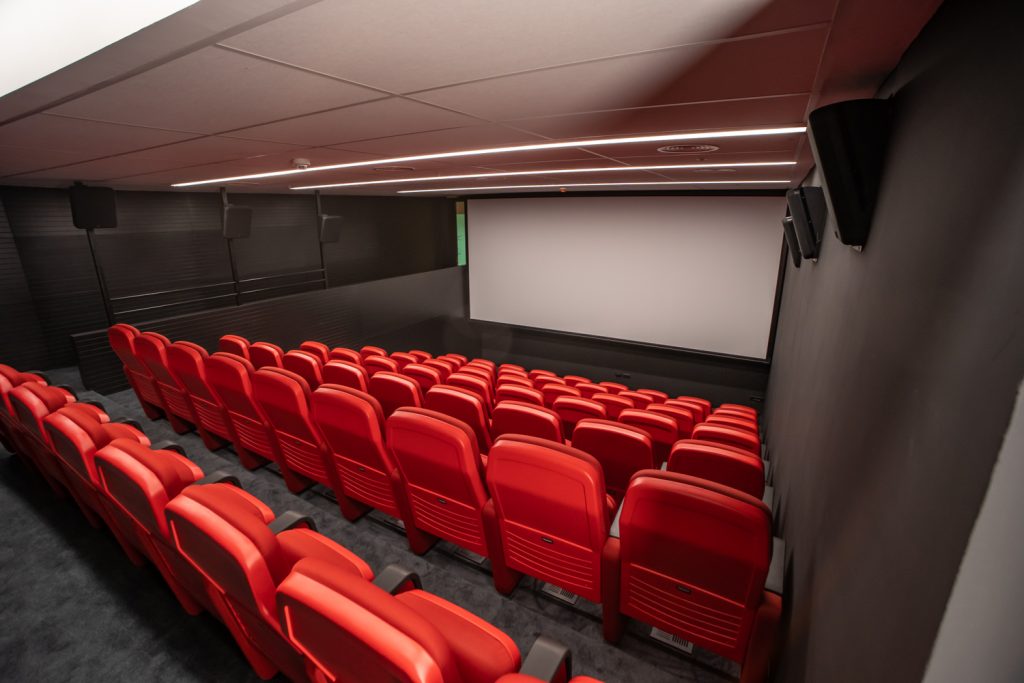 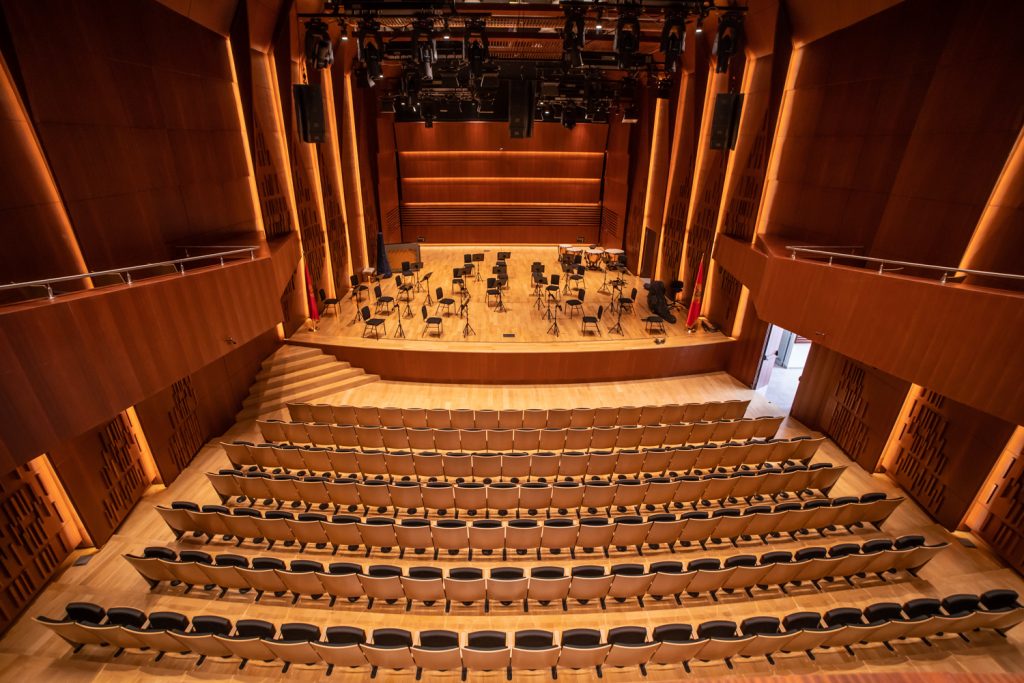