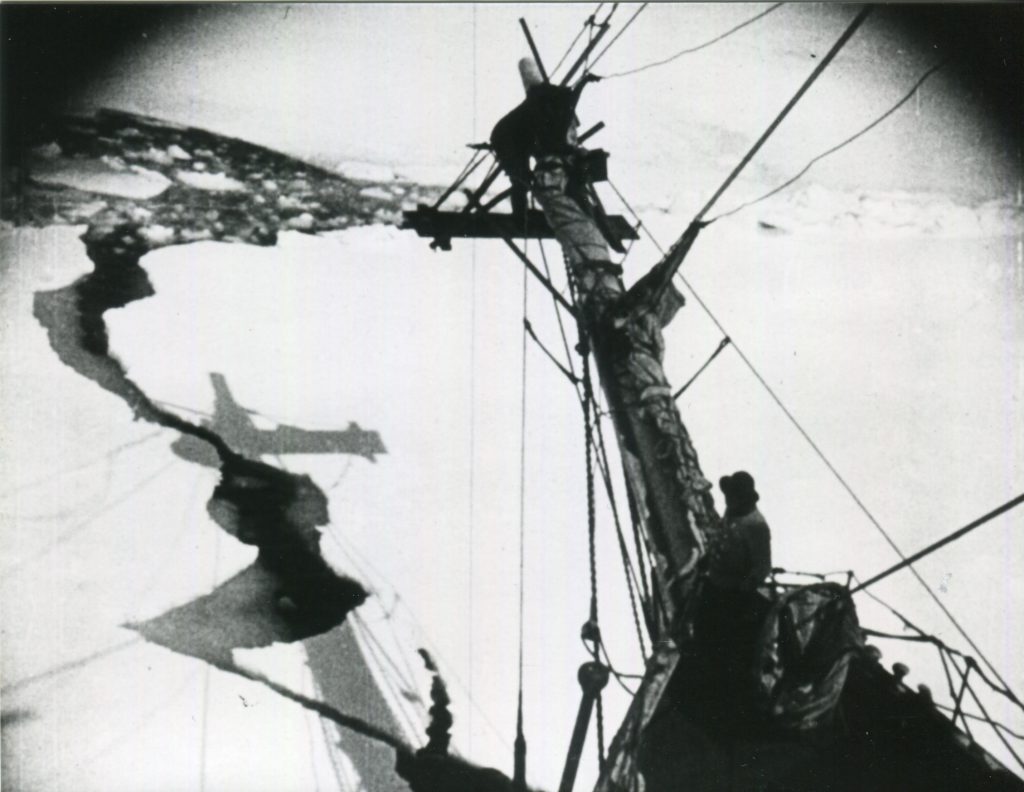 Johan van der Keuken (1938-2001) was a man with an exceptional double talent, who filmed with a photographer’s eye and shot photographs with the eye of a filmmaker. Eye Film Player showcases the entire film oeuvre of Van der Keuken in the collection, from the classics Blind Kind (1964) and Beppie (1965) to his later work, including the now internationally celebrated documentaries, such as Amsterdam Global Village (1996) and The Long Holiday (2000). Eye Filmmuseum is currently devoting a major exhibition to the work of Johan van der Keuken (on display until February 5, 2023). Until February 5, Eye will publish two Van der Keuken films monthly on the Eye Film Player.

Eye Film Player is also the perfect place to discover The Forbidden Quest by Peter Delpeut, a magical story of the sole survivor of an expedition to the South Pole built with historical silent film footage. A compelling adventure film about murder, cannibalism and mystic salvation, a new digital restoration of the film by Eye is now available to watch free of charge worldwide. With films such as Lyrical Nitrate (1991), The Forbidden Quest and Diva Dolorosa (1999) Peter Delpeut –a former film programmer at Eye Filmmuseum– set a standard for working with archival sources. The old, restored pieces of film are presented as relics of history; their presence in the film archives inspires a stream of new narratives, representing a dynamic approach to the beauty of our filmed past.