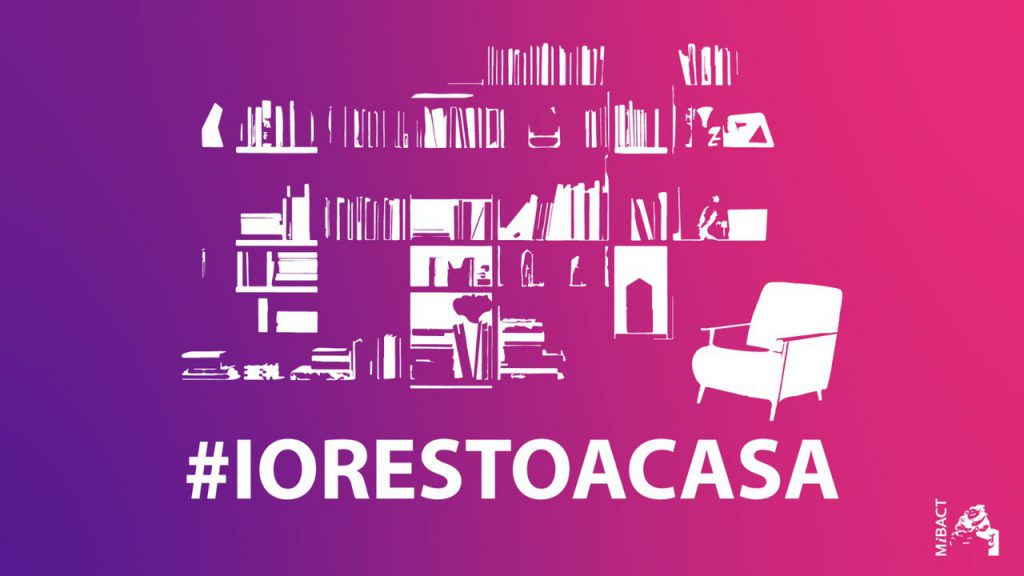 In these troubling times where cinemas have to close down because of safety issues, we need culture more than ever. We want to use this space to highlight initiatives offered by film archives which can let the general audience discover film history from the comfort of one’s house. This first installment will revolve around the activities of three Italian film archives: Cineteca di Bologna, Fondazione Cineteca Italiana, La Cineteca del Friuli e Museo Nazionale del Cinema di Torino.

Every Thursday Cineteca di Bologna presents a selection of hidden gems from its archives in an online column named “Il Cinema Ritrovato | Fuori Sala“, cured by Cineteca’s director Gian Luca Farinelli and the responsible for the Film Archive Andrea Meneghelli. The first episode, featuring an introduction of the project, can be viewed here: https://www.youtube.com/watch?v=Ov-n_BDfrzg&feature=youtu.beFondazione Cineteca Italiana – Cineteca Milano has created a streaming platform with more than six-hundred titles thanks to the service “Videoteca di Morando”. This project lets audiences discover rare film materials, restored and digitalized by the MIC Lab of the Cineteca Italiana. Among the exclusive materials made available, there is “La morte che assolve” by Alberto Lolli, a mute film from 1918, the only feature length movie we have left of a great icon of Italy’s mute movies, Elettra Raggio.Museo Nazionale del Cinema di Torino presents on its Facebook page a column dedicated to the gems from its collections. A possibility to explore its archives and its library from the comfort of one’s home. In addition, the exhibition that was supposed to take place between February 14th and June 15th dedicated to the talent and creativity of Tailoring Annamode, which has made Italian costume design recognized all over the world, has been moved online. It can be explored online via the website: www.cinemaddosso.com/. To find out more follow Museo Nazionale del Cinema di Torino on Facebook: https://www.facebook.com/

La Cineteca del Friuli has created a streaming platform named Adesso Cinema in partnership with two of the main film associations of the Friuli region: Cinemazero (Pordenone) and Centro Espressioni Cinematografiche – Visionario (Udine). With new materials being added every week, Adesso Cinema features a selection of movies from the film archive’s collection. Among the first titles we have “The Tiger’s Coat (1920) by Roy Clements, Sahara by George Melford, Gli ultimi (1963 by Vito Pandolfi). To find out more visit Adesso Cinema via the following link: www.cinetecadelfriuli.org/adessocinema/