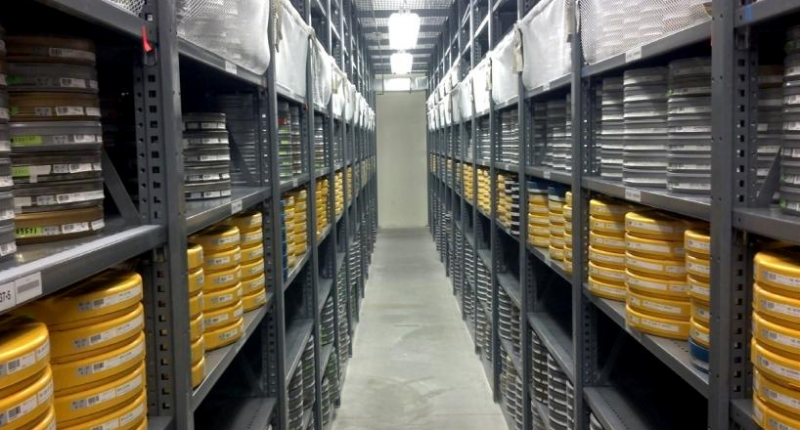 In March, the latest European project, I-Media Cities, led by Cinémathèque Royale de Belgique was completed. This project also relied on the EFG metadata structure, based on the European standard EN 15907. I-Media Cities was the first experiment for the ACE community to use new technologies, such as automatic recognition and index annotation tools on film heritage collections to make them more accessible to the researchers, whatever their fields of study are.

After a decade of projects, it’s now time to look in depth at what ACE archives have achieved so far, and what they want to do in the future.

The workshop will touch three aspects.

The results of the workshop will be used to develop the future digital strategy of ACE.

The workshop keynote will be presented by Nina Goslar from ZDF/Arte. Her talk will address ways in which broadcasters, and ARTE in particular, can collaborate with archives, to help works from archival collections connect with the public.

Kerstin Herlt (DFF) will update EFG partners and interested archives about the Europeana publishing guidelines and the use of rights statements. These guidelines help to manage and improve the quality of your data in EFG and Europeana, so that they can more easily be found and shared with your audiences, e.g. education and research communities.

The results of I-Media Cities will be presented by members of the partnership and film researchers: Thomas Christensen, Mariona Bruzzo, and Camille Blot Wellens.

Leontien Bout (Eye Filmmuseum, the Netherlands) will make a presentation about legal aspects of making film heritage, including orphan works, accessible to a wider audience.

UPDATE: Here you can find the EFG PowerPoint presentation Kerstin Herlt gave at the workshop.