Eye Filmmuseum appreciates the funding from the European Commission’s  ‘European Tribute to Film Heritage’ program, which allowed digitizing 50 selected films from the Eye and BFI collections, in high quality. A compilation program showcasing some of these films is now available to book as DCP for cinemas. 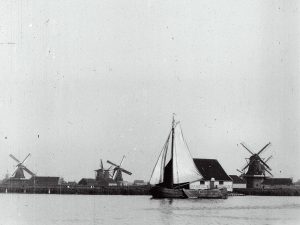