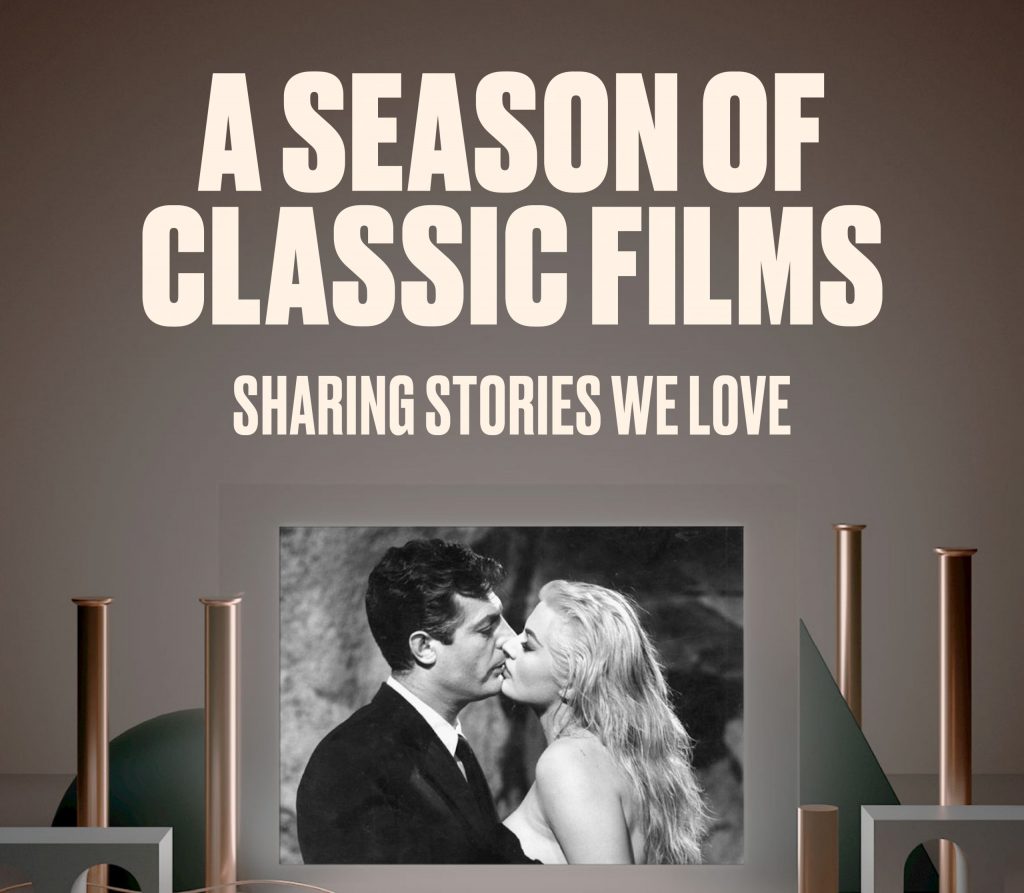 ‘A Season of Classics Films’ is a series of free screenings planned between December 2020 until June 2021 across Europe to raise awareness of the work of European national and regional film archives, especially among young adults.

With over 20 participating institutions, the initiative also aims to support the reopening of European film archives, all affected by the Covid19 crisis.

‘A Season of Classic Films’ is supported financially by the EU Creative Europe MEDIA programme and coordinated by the Association of European Cinematheques.